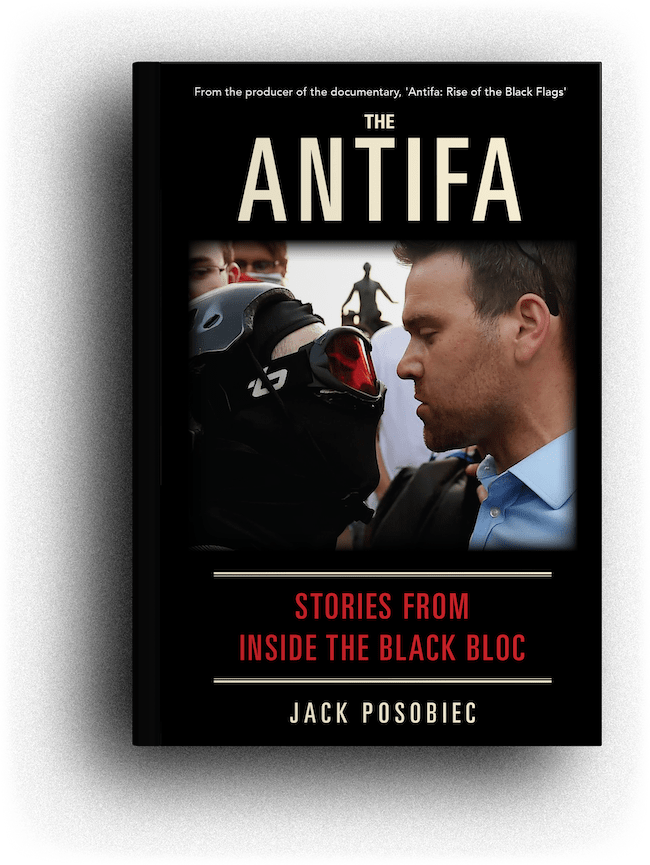 An Explosive Inside Look from Jack Posobiec

The Secret History of Antifa 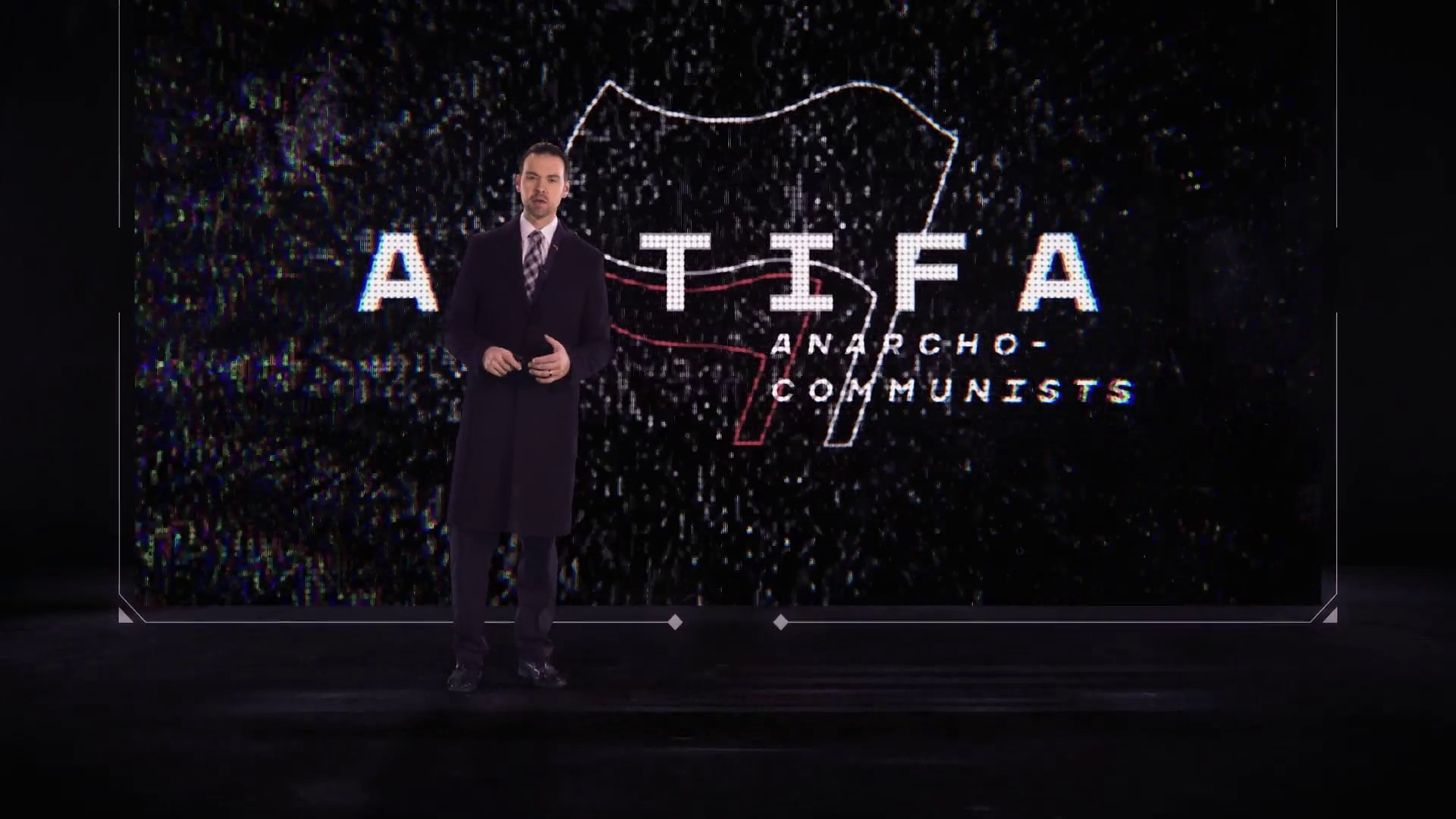 In The Antifa: Stories from Inside the Black Bloc, Jack Posobiec recounts his firsthand experiences infiltrating Antifa's 2016 meetings - where they planned their attack on Trump's inauguration - to going undercover in the CHAZ autonomous zone. Posobiec uncovers the secret history of this radical anarchist group and follows their trail from their earliest days in Weimar Germany, to the battlefields of Syria, to within the borders of the United States. 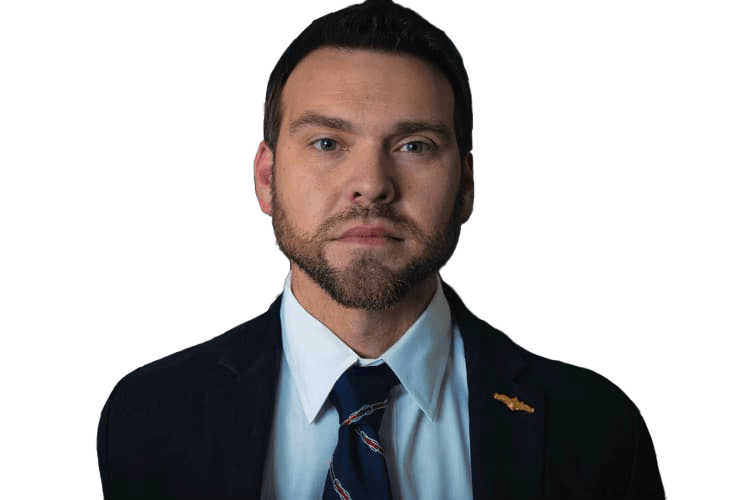 Signed and Personalized Copies Now Available
Get Your Copy 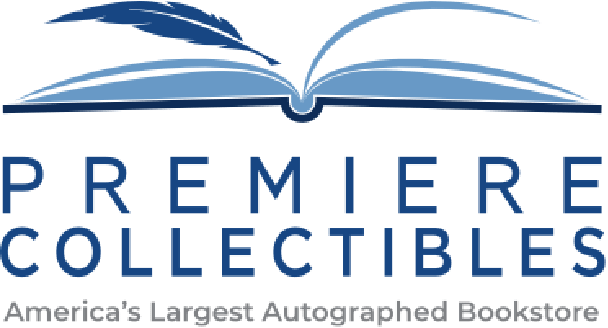 Watch this space for stories, updates, appearances, and events related to The Antifa.